Here comes the importance of search engines like Elasticsearch. It uses a NoSQL database to store, retrieve, and manage data.

However, customers may get errors when executing commands to restart elasticsearch service.

At Bobcares, we often get requests from our customers to set up Elasticsearch as part of our Server Management Services.

Elasticsearch is an open-source full-text search engine with a web interface.

Unlike popular search engines, Elasticsearch uses a NoSQL database for storing data. That explains the reason for the speed and scalability of Elasticsearch.

Elasticsearch database stores the data as JSON Documents. One of the main advantages of elasticsearch is the ability to index many types of content. Therefore, it can give faster search responses by searching for an index instead of searching the entire text directly.

Thus, in a real-time environment, Elasticsearch is popular in Application search, a website search, security and business analytics, performance monitoring and many more.

How we set up Elasticsearch

2. Then, we edit the following fields to modify the elasticsearch.yml file to configure it on the server.

3. Next, we modify elasticsearch jvm.options in jvm.options file and set the memory to be allocated, for heap memory.

4. Again, we switch to the elasticsearch-installed directory and start elasticsearch by run the following command.

That’s it. Elasticsearch will be now available for use.

Usually, the cloud installation web interface shows the health status, Elasticsearch version used, the number of nodes in the cluster, and node capacity. 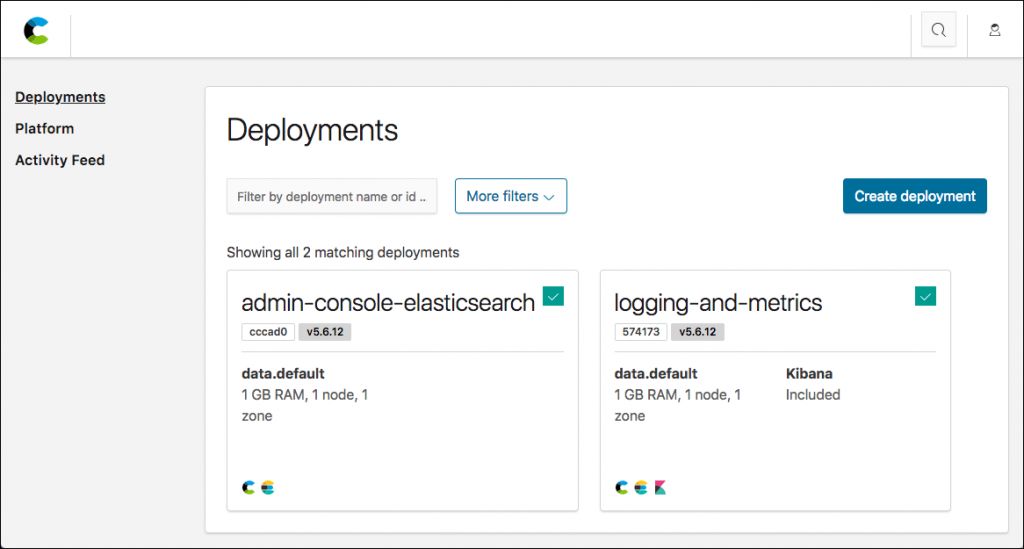 Common problems after setting up elasticsearch

From our experience in managing servers, we’ve seen customers facing different kinds of problems after installing and configuring elasticsearch on the server.

Let’s see how our Support Team solved these common errors.

Recently, one of our customers had a problem with Elasticsearch installation. He was getting the following error while restarting the elasticsearch service.

At last, we restart the elasticsearch service.

That fixed the problem.

Normally, this error happens when the Elasticsearch gets blocked by firewall settings. The Elasticsearch default communication port is 9300. And, its HTTP interface runs on port 9200 by default.

Therefore, our Support Engineers tweaked the firewall settings for elasticsearch and that fixed the error.

In addition, this error Curl: (7) Failed connect to localhost:9200; Connection refused may occur when we set up a wrong port in elasticsearch.yml.  Also, some customers remove the ” # ” from line http.port: 9200.  It also cause errors when trying to start the elasticsearch.

Then, our Support Engineers check the file elasticsearch.yml and ensure that all settings are given correctly.

Similarly, another customer had a problem while trying to start the process with systemctl. The returned status was somewhat opaque and no log files were created. The output looked like,

Therefore, we used the “whereis java” option to find the right java path. Then, we corrected the Java path in the /etc/sysconfig/elasticsearch and solved the problem.

[Having trouble while restarting Elasticsearch service? We’ll fix it for you.]

In short, Elasticsearch is an open-source, distributed full-text search engine based on Apache Lucene. Today, we saw how our Support Engineers set up Elasticsearch and fix restart errors.